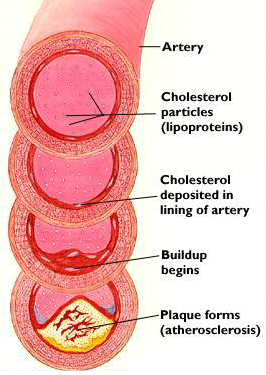 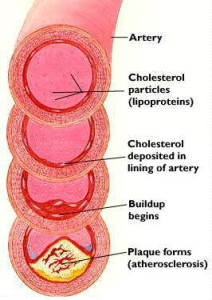 Naturally occurring plant sterols in corn oil can significantly reduce levels of LDL Cholesterol, say researchers. In a recent study it was discovered that corn oil actually has four times the amount of plant sterols than olive oil

The great Statin debate continues and according to the Centers for Disease Control, nearly one in four adults currently take statin medications to help reduce their cholesterol levels.

One of the areas of controversy involves the abandonment of target values for LDL (bad) cholesterol for patients requiring treatment. The previous target levels were never based on solid scientific evidence, but were effective in helping doctors and patients achieve goals. The new guidelines suggest that patients not be concerned about target levels and simply take either a high or moderate dose of statin medication. So patients either take a statin or don’t, based on the level of risk determined using the calculator.